We are pleased to announce the appointment of John Davidson as our new Chief Executive Officer. Following a robust recruitment exercise, we will welcome John to the team in September following George Webster’s retirement. 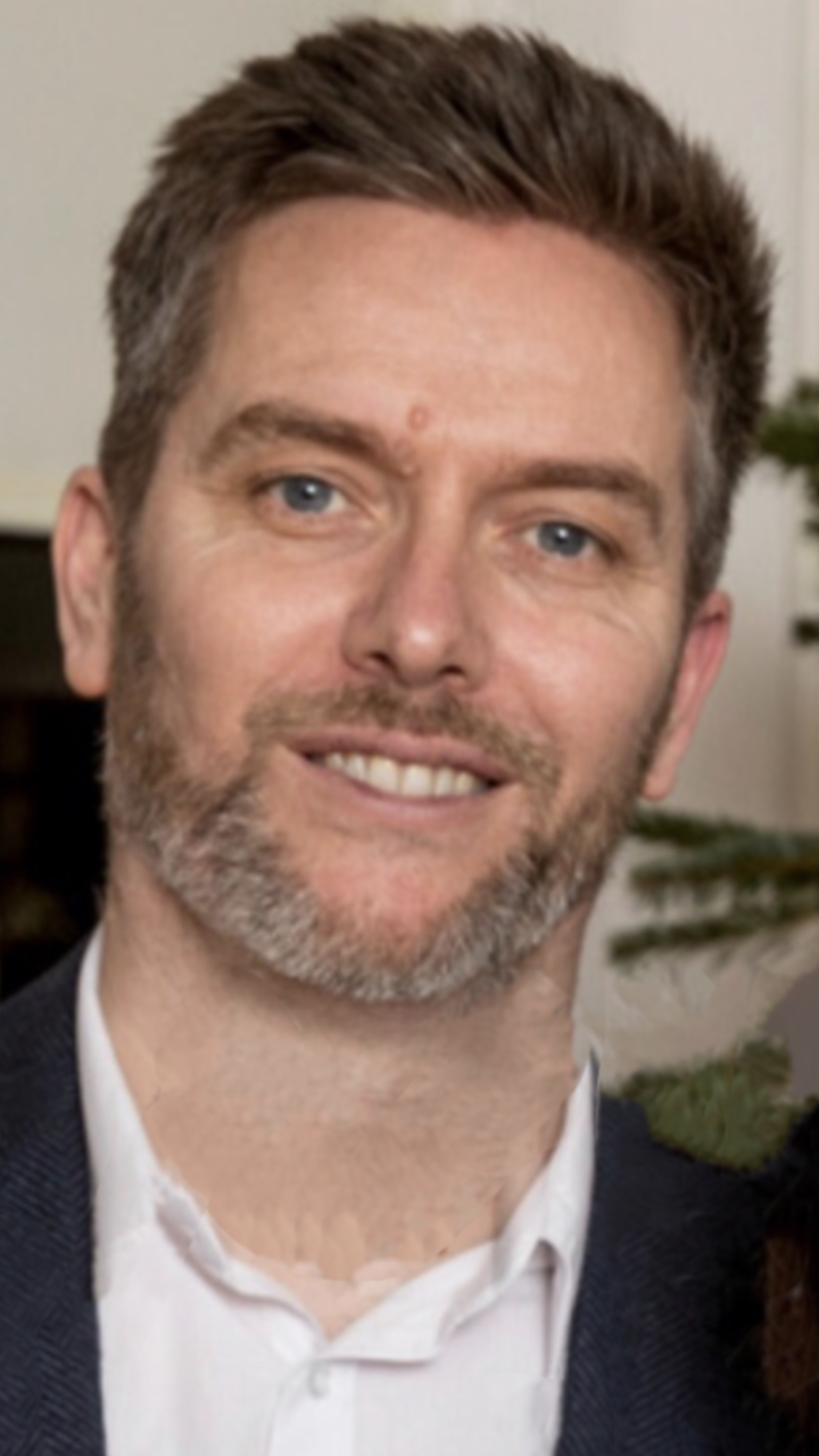 Currently Director of Customer Services at Cairn Housing Association, John brings a wealth of knowledge and expertise to this role. He has worked in social housing since 1998, having completed a post-graduate diploma in Housing Policy & Management and qualifying as a Chartered member of the Chartered Institute of Housing. He joined Cairn Housing Association in January 2013 and has previously worked at a large social landlord in North East England where he was Head of Neighbourhood Services. Prior to this John worked for a housing association in Scotland, giving him a breadth of experience in social housing.

John was attracted to the post as a result of Almond HA's strong reputation in the sector and being known for providing highly regarded services to the local community. John commented:

“Whilst I am sad to be leaving behind great friends and colleagues at Cairn, I am excited at the prospect of joining Almond Housing Association and taking up the challenge of building on the great work done by George, the Board and his team over a number of years. The opportunity to lead an organisation with both strong foundations and an ambition to continually improve is one that I am very much looking forward to. I look forward to meeting and working with Almond HA customers, the Board, colleagues and wider stakeholders to further build on George’s success and I wish him all the best for his very well-deserved retirement.”

Martin Joyce, Chair of the Board at Almond Housing Association, said:

“Following an extensive, wide ranging and highly competitive recruitment exercise where a number of very strong candidates were considered, the Board are delighted to welcome John as the new CEO of Almond Housing Association. We believe that his skills and attributes best reflected the key criteria and experience which the Board identified at the outset of the process. In addition, his vision and ambition for the Association clearly articulated and aligned with the same desired outcomes which the Board hope will take the organisation forward successfully in the coming years.

We would also like to take this opportunity to thank the outgoing CEO George Webster for his significant and sustained contribution to the development of Almond HA over the last 26 years and wish him all the best in his retirement.”